Pokies Are Spinning Once Again As SkyCity Casino Reopens 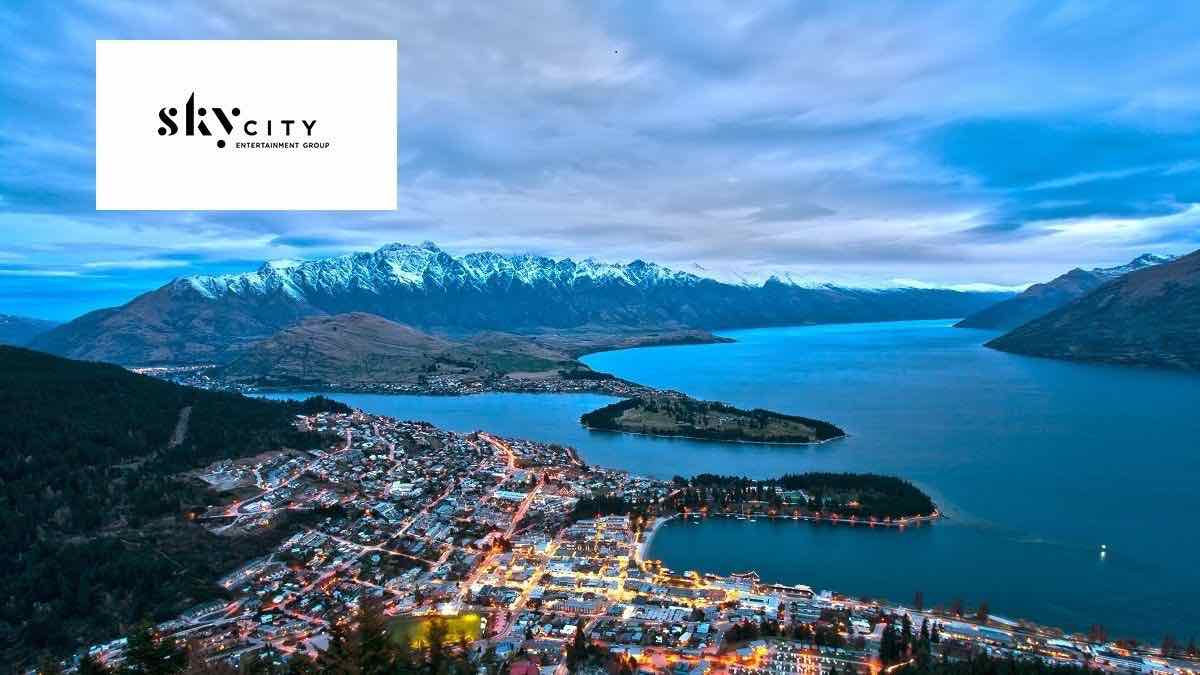 The pokies are spinning once again after it was announced that a number of SkyCity Casinos will be allowed to fully reopen to the public. The news came after New Zealand eased its restrictions around large public gatherings.

SkyCity Hamilton’s and Queenstown’s gaming floors are now open to the public and are once again able to allow full gaming, events, and entertainment. Up until recently, entry had been limited to Premier Rewards members only in order to minimize crowding the casino. In addition, the gaming floors were separated into different zones.

At SkyCity Auckland, however, entry restrictions are still in place since the city of Auckland is still at an elevated Alert Level 2. This means large public gatherings still aren’t allowed and there are rules in place to ensure physical distancing. For the time being, only Premier Rewards members will be allowed to enter the gaming floor.

Fortunately, the government is already planning to review alert levels again on 5 October. That could mean Auckland’s Alert Level might soon be lowered to 1 once again, depending if cases have dropped off. If this happens, SkyCity Casino Auckland will also be able to fully reopen its game floors, pokies, event spaces, and restaurants to the public, like at the other locations.

In the past year, SkyCity casinos strictly complied with the health regulations set out by the government. For example, when the country went into lockdown in March, SkyCity kept its doors closed for two and half months, only reopening on 14 May. SkyCity Auckland had to close again for a few weeks in August when the city’s alert level was raised to 3. As a result of the numerous closures, the casino took a big hit  — revenues went down by 24%.

Still, casino gamers are good at adapting to change quickly, so many players found another (and maybe even better) way to play. With all the extra time at home, more people than ever decided to try their hand at SkyCity casino online instead. It has over 1,000 games to choose from, as well as a full array of live casino games and sports betting. It's no wonder it’s quickly become the best NZD casino. In fact, the popularity of this real money Online Casino, brought in $10.2 million worth of revenue, marking the first time their online division became a major force for the casino chain!

Now that SkyCity Hamilton and SkyCity Queenstown are back in action, here are some of the exclusive events and promotions that will greet you at the door!

SkyCity Hamilton is a place where the fun never stops – it's open 24/7! The gaming floor has over 330 pokies and plenty of table games to suit any taste.

Here’s what this beloved casino will be offering during the Autumn months:

Quiz Nights: Trivia buffs get ready! Every Thursday starting 1 October, a fun quiz night will be held at The Local TapHouse pub and eatery. Entry in the quiz is free and there are special prizes for the first, second, and third place winners!

Kids Halloween Party: Spooktastic fun will be guaranteed when SkyCity hosts its family friendly Kids Halloween Party on 31 October. Entry is free and will take place at SkyCity Hamilton’s own bowling alley, Bowl and Social. The live-DJ event will include rounds of bowling, a costume contest, a slime making station, facepainting and plenty of carnival games.

This casino brings plenty of action right to the heart of Queenstown! With 86 pokie machines and plenty of tables (including blackjack, caribbean stud poker, and more), you’ll be able to play from 12 noon until 4 am every day! In addition to the exciting gameplay, they also have a number of fun, enticing promotions happening in the coming months.

Salsa Nights: Every Friday starting in October, SkyCity Queenstown will have special Salsa Nights! Registration is free and all levels are welcome—just bring your dancing shoes and get ready for a great evening!

Triple Points Tuesdays: Starting in October, Tuesdays are going to be triple the fun! That’s because every Tuesday from 6 PM to 10 PM, all rewards club members will earn 3 points for every $1 they spend. Not shabby!