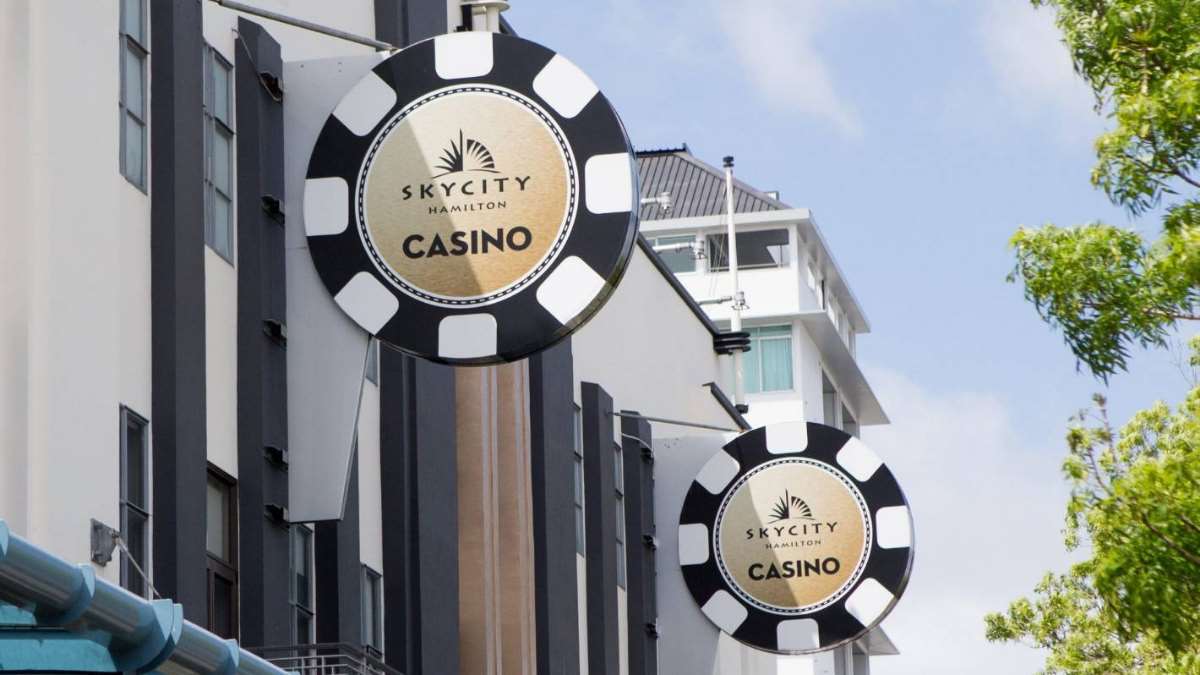 SkyCity Hamilton, a premium entertainment and casino gaming complex situated in the city Hamilton, recently lost its bid to add more pokies to their gaming floor. Sky City Online Casino has known a huge demand for online pokies therefore local entertainment centers are trying to keep up and understood the necessity to provide players with more choice for their gameplay. The SkyCity bid offered to do away with three Blackjack tables in favour of adding 60 more pokies.

SkyCity Hamilton’s bid marked the first time in history that a casino operator bid to have more pokies than traditional tables. Last year SkyCity Hamilton had a total of 2 million visitors and having more pokies, the casino felt, would better serve their clients. Currently, pokies are the most popular kind of game played at the casino. Representing SkyCity was Queens Counsel Gilian Coumbe, who further stated that there is insufficient demand for table games and not enough electronic gaming machines to keep up with what punters are looking for at SkyCity. The bid application requested the amount of pokies increase from 339 to 399, though Coumbe acknowledged that the bid application had attracted lots of opposition and attention from varying groups. Coumbe reiterated that the bid was not intended to be a platform for moral debate about whether gambling is good or bad as the New Zealand government had already passed judgment on that issue, but rather about inquiring how many pokies could be added to the floor if three Blackjack tables were removed.

This application was substantiated and the argument supported by several witnesses who presented themselves at the hearing. 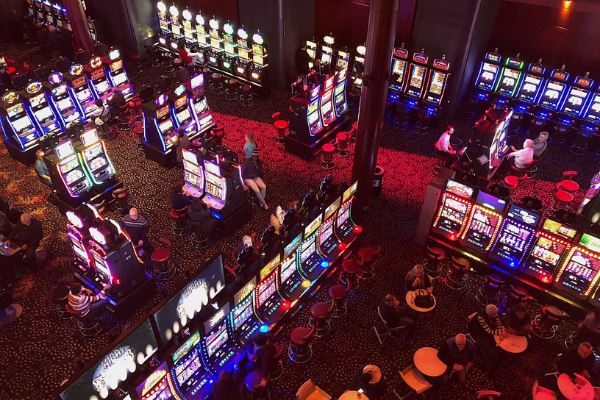 Opposition to the Bid

The big was met by some serious opposition from a number of groups that highlighted the harms that adding more pokies could pose. The Gambling Commission received a total of 242 submissions in relation to this application but only nine of them were in favour of more pokies at SkyCity. The City Council of Hamilton as well as the Problem Gambling Foundation, Salvation Army, Anglican Action, and several others made statements at the hearing, expressing relevant and somewhat similar concerns for the Hamilton society as a whole.

SkyCity submitted data outlining that reducing tables at the Hamilton casino would result in fewer players as the maximum amount of players per table is 21. Further data presented to the court indicated that Blackjack could generate 34 games in fifteen minutes, with players wagering an average of $83.

On the other hand, gaming machines were proved to generate a total of 151 games in the same period with the average wager being $1.03. One of the key reasons that the bid was opposed was due to these figures, which essentially showed that there'd be an increase in the utilization of the casino facility especially since tables remained open more often than not due to players favouring the pokies. Another submission that opposed the bid detailed that those who are problem gamblers attributed their addiction to gaming machines. The reason was that it was simply a popular choice for many and could act as a trigger for them.

As a retort to the above opposition, SkyCity reminded the court that despite there being harm from gambling, the New Zealand Government approved the Gambling Act that permits specific types of gambling and classifies them as legal. As an extension of that act, amendments to the gambling product variety at a casino are permitted as long as they are proportionate to the demand.

The Gambling Commission initially held a six day-long hearing in Hamilton in November 2019 but the bid was finally turned down in June.

In the end, the Gambling Commission came to a conclusion that wasn’t in SkyCity’s favour. The reason for the application was that there were too few pokies to meet the demand, while tables remained empty. This only served to substantiate the opposition’s arguments, leading the council to agree with opposition and turning down SkyCity’s bid.

SkyCity expressed disappointment with the outcome of the bid but claimed to be reviewing whether or not they will make an appeal.