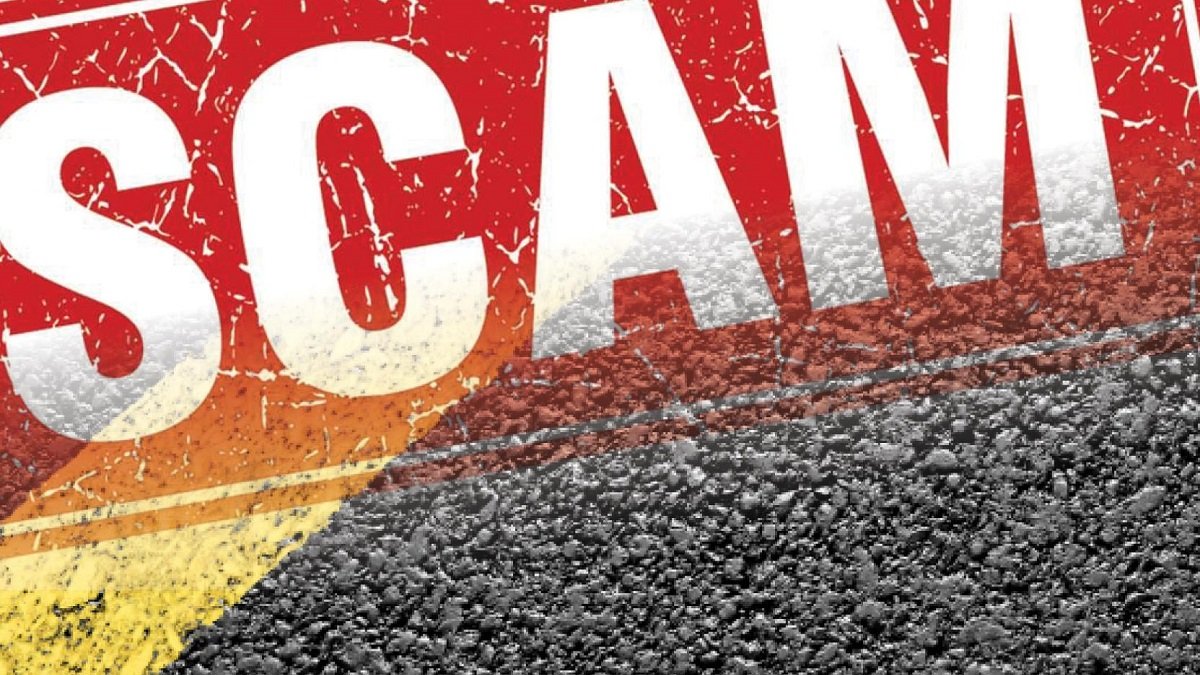 It always comes as quite a shock when you hear of nefarious activity taking place close to home or in a town where you thought it would never happen. What’s more shocking is when it regards a service or a brand that is trusted. With the world going crazy and people desperate for money, scams across the globe are unfolding. This is what has recently occurred in Queensland, Australia. Where a group of con artists is taking advantage of the elderly using Neosurf as their weapon of choice and the turn of events has left Queensland in shock.

Neosurf is a popular payment platform used by millions around the world. Though the scam has involved the brand, the Neosurf voucher remains a safe and secure payment system with only the past incident marring its pristine reputation. The payment system uses a unique approach in order to process funds and has been operating since 2004. With over a decade of trusted financial services, someone has finally managed to manipulate users and get funds through this safe and trusted channel. Is is a common payment option on gaming sites as almost every real money online casino NZ has it on offer.

The payment system, based and French operated, is a system that doesn’t directly deal with funds but rather uses a voucher system to transfer funds to and from accounts and users. The payment service is utilized by many Australian based companies and has fast become a trusted and preferred method. The vouchers can be purchased from participating retailers and be bought over the counter. Alternatively, a deposit can be made using the Neosurf card or account number. Basically Neosurf works like Paysafecard or other known prepaid methods.

The elimination of the middle man ensures users that their funds are safe that is unless the following happens which is what has recently transpired and Australian authorities are investigating.

In a sad turn of recent events, it appears that a group of con artists has been contacting elderly people residing in Queensland. The contact has been made via telephonic calls as well as through online channels and the victims fall prey after discovering the scammers have personal information. Once contact has been established and a connection has been made, the scammer then continues on to convince the victim that they are from a legitimate organization and in most instances s it would appear that the scammer claims to be calling on behalf of the victim's bank.

Where the long con comes in is that after the connection has been established, after quite some time, the scammer then claims that there is an error and that there is an outstanding amount that must be settled in order to clear the issue and be able to access funds again. The scammers convince the victims that they need to pay this amount by using a Neosurf voucher. Once the understanding has been confirmed the con artist waits on the victim to go to an outlet where they receive the Neosurf voucher and provide these codes to the scammer. The amounts used to purchase these codes are then the amount that is stolen from the unknowing victim.

What has come as the biggest shock of all is that the targeted victims seem to fall in more or less a similar age bracket and are none the wiser. For this reason, police and authorities are urging the public to be more alert and vigilant when handling sensitive information with untrusted sources.

Neosurf is urging the public to take heed to the advice of authorities and protect themselves by being fully equipped with knowledge. Users need to know that there is a very real possibility of opportunists wanting to steal from them. With this in mind, do not share any information with a stranger. Any suspicious phone calls, texts or emails should be disregarded entirely and unknown links shouldn’t be opened. Do not share passwords and sensitive information with anyone and if anything is unclear, hang up the phone and notify your bank immediately.

People will find that any doubts, concerns or insecurities can be resolved by making contact with their bank directly rather than believing what could potentially be a scam. By either going into the bank or phoning a personal banker, even the biggest issue can be resolved and is a far better solution than giving out information that no one should have access to.