Sacrifices and Myths with Sun and Moon Pokie 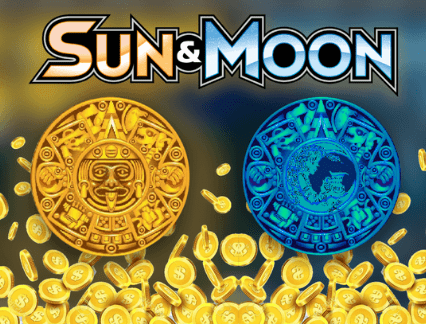 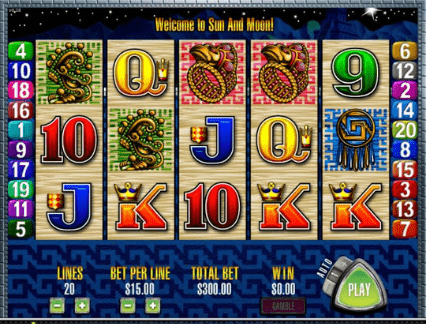 Sun and Moon are set on a background that consists of various colors and patterns, primarily shades of blue and green with a black sky. The outside of the grid features a standard brick pattern and that’s set in gray. Sun and Moon also feature a dedicated soundtrack that consists of what sounds like native music; however, this doesn’t last for a long time and it will eventually come to a stop.

The soundtrack also features ambient noises of water dripping, which complements the woodwind sounds. However, the sound effects are the main issue as Aristocrat has used recycled sound effects which can be found in many of the other titles. Pokies that are based on ancient cultures are always very exciting and usually feature a range of bonuses and more.

Sacrifices and Myths with Sun and Moon Pokie
Play This Slot For Real Money:

Finding Success with Sun and Moon

Sun and Moon is a straightforward pokie that features all that it has to offer at the bottom of the grid. Here you’ll be able to find various buttons and options that are linked to the gameplay. These include the following:

This pokie features 20 paylines that will move in various directions such as in a straight line and diagonally. The symbols that are featured in this game are linked to Mayan culture with symbols such as the sun, the moon, a dreamcatcher, a ring, various ancient artifacts, a Mesoamerican, and a mask. The low-tier symbols that are featured consist of card values that range from A to 9.

Sun and Moon is a simple pokie that even the most inexperienced players will have no issues with.

Extra Features to Honor the Gods

When it comes to special features there’s no doubt that this is an incredibly important aspect of online gaming and Sun and Moon ensures that there’s enough to go around. The most common feature is the Gold Sun and Silver Moon wilds that appear on all of the reels. These symbols can substitute any other symbol in the game, except the scatter symbols. Gold Sun and Silver Moon wilds are a great way to boost your winnings when you require a special symbol.

Gold Sun and Silver Moon scatter symbols will provide you with Free Spins NZ that will vary depending on the number of symbols you manage to land; the structure is as follows:

The Free Spins can be retriggered during and the bets and lines played will be identical to what’s found in the base game. The Gamble Feature that’s generally found in Aristocrat games isn’t present over here, which means that there’s no quick way to boost your winnings.

Mayan Trivia with Sun and Moon

The Mayan people were often interpreted as savages; however, this was a civilization that’s known for being incredibly advanced. The people were known for using mathematics and used a basic form of civil engineering to construct their homes. The Mayans were also known to create the concept of zero, which we hope that you never have to experience when playing. Headdresses were a big part of their culture, as you can see in the symbols, and this was based on how important you were. The larger your headdress, the more important you were.

Sun and Moon isn’t available for real money but it can be played for free. There are alternatives available at Microgaming such as these wonderful titles below. 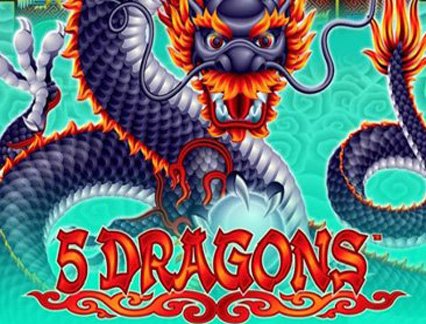 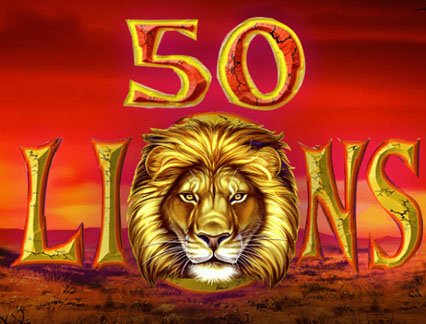 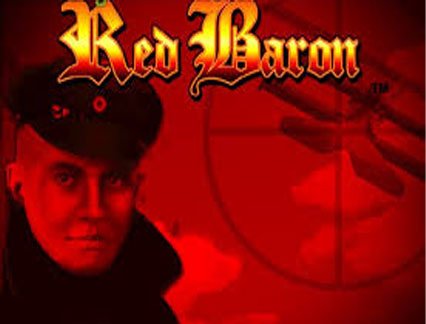 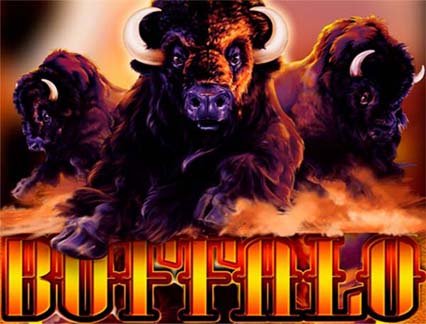