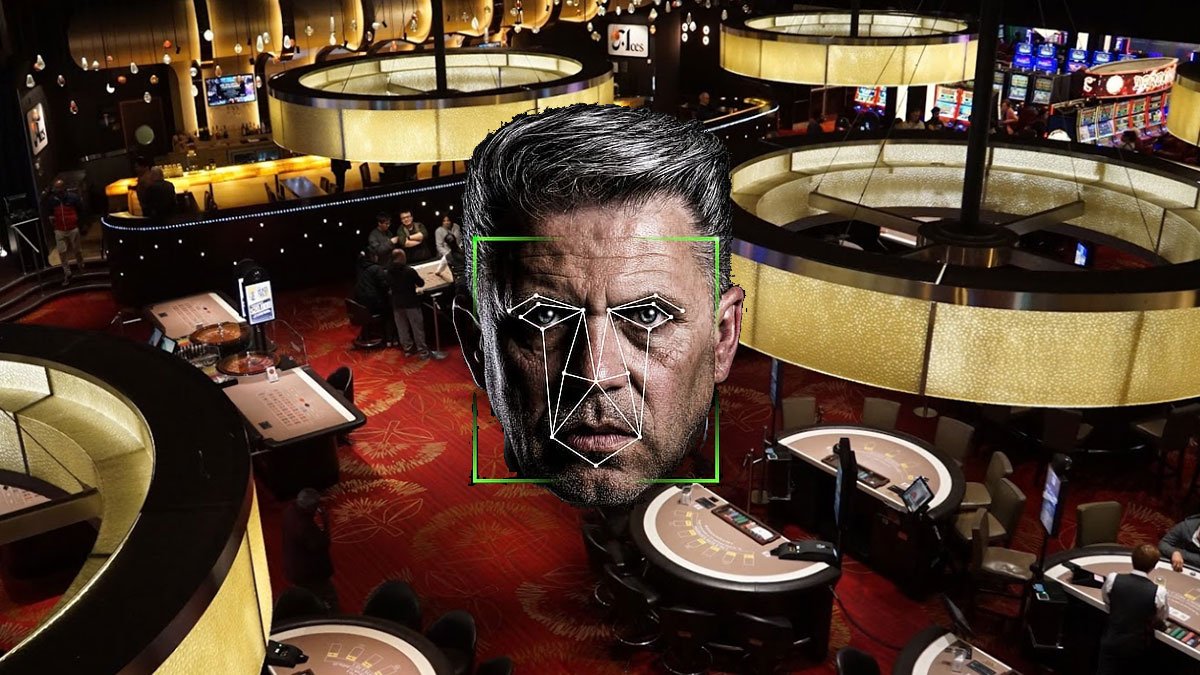 Facial recognition has recently stormed the NZ casinos market. It has been employed for usage in not only their major casinos, but also some of the airports and biggest supermarkets around the country. More and more people and companies are beginning to enquire about software installation, shooting up statistic relating to facial recognition technology, 3-4 times more compared to the past two years. SkyCity casino is one of the largest casinos to have installed the software thus far and is using it in their Hamilton, Auckland and Queenstown based casinos. Police have also called upon Dataworks, an American based company, to develop a new cutting edge facial recognition system, said to be ready to use in the upcoming year. Torutek designed the technology in late 2019 and had top casinos across the country implementing it in November that year.

How the Technology Works

Facial recognition allows for cameras to pick up faces using known algorithms. A camera will identify a face and compare it against an image already on file. If the face is a match, an alarm is signaled and a warning message comes up on the computer screen that notifies staff of the banned person’s entry. A security guard is then dispatched in order to stop the person from proceeding further. Some casinos are now trialling facial recognition technology that can pick up gamblers who have been on the floor for eight hours and who may be a potential risk for the casino or may even be problem gamblers.

SkyCity has implemented the facial recognition system in their SkyCity Auckland, SkyCity Queenstown and SkyCity Hamilton. It has assisted them to discover and block problematic gamblers. Stuff was allowed exclusive access by Senior Management into the monitoring room. The room was lined with computers and monitors that gave its spectators a view into the world of facial recognition technology. The system returns very few false positives and has so far been extremely reliable in identifying gamblers who had chosen to place themselves on a banned list in the hopes of curbing their gambling problem as well as other known parties who had been banned after being identified by the casino itself as problem gamblers or suspected cheaters. Some supermarkets such as New World, Pak ‘n Save and Four Square, all owned by Foodstuffs, have used facial recognition software since as early as 2018. The system has been a key component in identifying shoplifters and recognizing suspects in any happenings. Other stores such as The Warehouse are also trialing the technology in an attempt to identifier shoplifters in their stores. Phil Morley, a national loss prevention manager, says that strict measures are in place to ensure that customer's privacy remains of the utmost importance. He said that signage has been put up to notify shoppers that there is surveillance. People have recently come into contact with facial recognition in Auckland, Christchurch, Queenstown and Wellington airports. The technology is used to check that people’s faces match the passports they are using. Wellington plans to implement the technology further by using it to confirm the identities of passengers at the international bag drop-off section. This industrialized system will allow for a faster and more efficient check-in process for travellers.

Concerns With the Facial Recognition Software

Many people have concerns regarding their safety. Shoppers and Casino frequenters feel that they are being exposed and do not appreciate having their identity revealed. False positives are a rare occurrence with the technology, but have shown reason for concern. The system has, thus far, had an 88% success rate and all faces that are not picked up by the system itself are generally picked up by security personnel. There are concerns that banned gamblers and dangerous suspects will go undetected and pose a real threat to the rest of the people in the casino. Facial Recognition software is sometimes racially biased and frequently misidentifies people with dark skin. If facial recognition is misused, it can switch from being helpful to harmful in a matter of moments.

Facial recognition technology allows companies and casinos to identify threats to their business and surrounding people. This software allows safety and security to be implemented in a more efficient manner. Facial recognition within airports allows for faster processing which means happier travellers and less stressed work staff, creating an all-round happy environment. If people known that they are entering an environment that is under surveillance and that they are being watched or recorded, they are less likely to engage in criminal behaviour. Facial recognition technology could, therefore, help to deter crime in most spheres of the market.